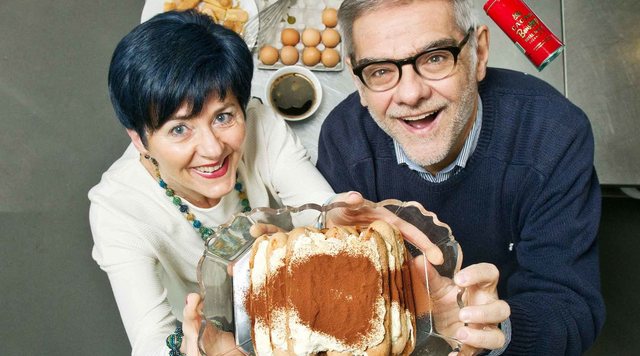 World Tiramisu Day is celebrated on Sunday 21 March. One of the most beloved and sought after sweets in the world of Italian cuisine, with a universal name, never translated into other languages. In 2019, the Tiramisu recipe was the most clicked on various internet search engines. The word Tiramisù is derived from "TIRA-MI-SU", which means to raise. The original name of this delicious dessert is derived from the Venetian dialect "Tiremesù", later changed to Tiramisù. According to Venetian historical tradition, Treviso is the birthplace of this dessert and from this cradle it spread throughout Italy and then all over the world. There are several ways to cook tiramisu, but we are showing you one of them. Ingredients: 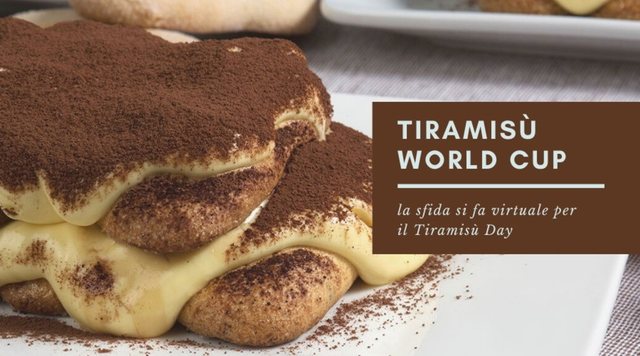 3 packs of bistota for tiramisu

First we separate the egg whites from the yolks and beat them in a bowl. Once a homogeneous mass is formed, place it in the refrigerator. Beat the pan with the electric beater in another bowl until it becomes a homogeneous mass. In another bowl, beat the egg yolks with the sugar. After beating for at least 5 minutes, add the mascarpone and beat again. Then take the egg whites out of the fridge and combine them with the panna cotta. In the end we will combine the two created masses, but this is a process that should be done more slowly, as the formed cream should not be liquid. Pour the pan with the egg whites into the other bowl piece by piece and mix slowly. Meanwhile the cream is ready. 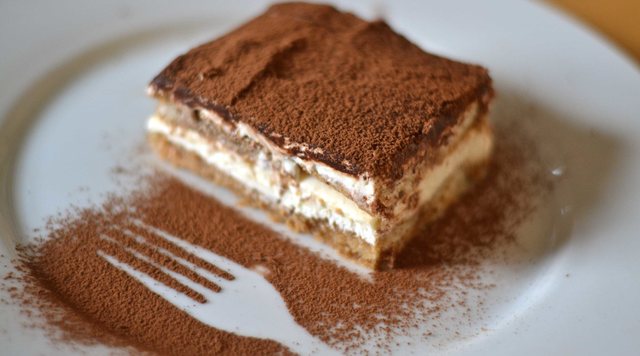 It is best to heat the coffee along with the milk or water a little, so the biscuits will soften more easily. In a casserole add a little of the cream we prepared and then a layer of biscuits first soaking them in coffee.

Optionally you can also add fruit, where in this case we used banana. Continue the same with the next layer. Finally, sprinkle with a little cocoa./LF-dritare.net

* You can watch the recipe video here