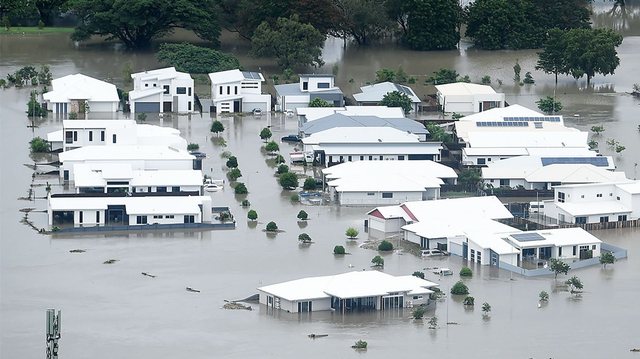 18,000 Australians have been evacuated by floods in New South Wales as heavy rain continues to hit the east coast. Torrential floods have caused rivers and dams to explode around Sydney. Officials say this is an event that happens once in 50 years. So far thankfully no casualties have been reported and officials call it a miracle given the major disaster they are going through. 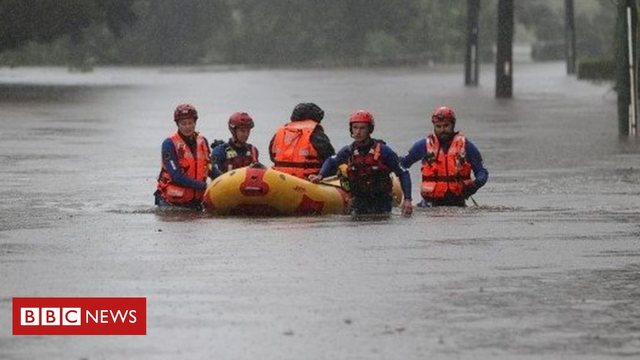 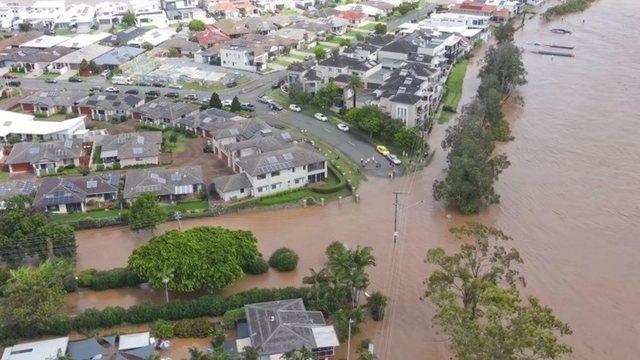 There was extensive damage in the affected areas. Many of the communities now affected by the floods were affected by fires and droughts last summer. In a short time the country has experienced extreme weather conditions from fiery summers to floody winters, in a time of pandemics./LF-dritare.net