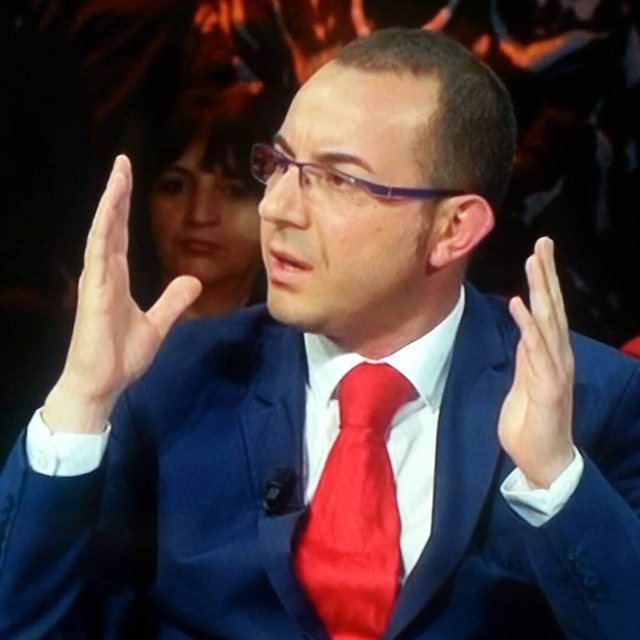 Coincidence or not, sometimes superstition coincides with reality. In the lottery cast at the CEC for the ranking of subjects in the voting list, Tom Doshi's PSD lost number 1. In the minimalist electoral accounts the chances are that Toma already registered as a candidate and as number 1 of his party to become a deputy in 25 April and his term could be the key to closing or opening the door to Edi Rama's fourth term in office. Doshi is said to have an absolute popularity not only in Shkodra, his classic bastion, but also in Tirana and several other cities. PS came up with the slogan "You are not alone" but the one who really applies this philosophy and slogan in reality and for years is Tom Doshi. Without being felt and without much fuss and words, he was found near thousands of Halle people without interest to solved bureaucratic problems with the state and family and personal health problems of all kinds. So on April 25, Toma is not asking people to vote, but will ask them to return the gratitude back to him. The CEC recognized his right to run in the elections even though there were some attitudes of the US Embassy towards his candidacy. And for them, Toma has to give a public explanation for everything that is said and addressed to him as a person engaged in politics. But beyond that, the exposure of the single name is increasing the PSD quotas and the attacks are turning into an electoral advantage, turning Toma into a public protagonist with the attention that he himself seems to have a lot to enjoy. Doshi is included in that category of politicians who talk a little and act a lot, to slander though often negative is only increasing his personal quotas and the party he leads. Meanwhile the polls are not showing any great electoral depth of the winner. The SP seems to be the first force, but will it be able to reach 70 seats? The story of 2009 with the 4 mandates of the SMI, which Berisha needed to create the majority of the second mandate, can be repeated even now in 2021. A draw 70 to 70 after April 25, could make Tom Doshi's mandate have The weight of a 4-year government, in this case No. 1, is no longer Rama, but Doshi. This hypothesis gains even more weight if the PSD will get more than one mandate and then Rama has to choose to extend his hand to the PSD leader, or get on the bus to the opposition ?! Chances are it will happen first, so the third term will pass from the political stance and positioning of the PSD. Will Tom Doshi be as generous with Rama as with strangers ?! This remains to be seen after April 25th. For now it is certain that Toma is 1st! /Dritare.net